Kristina tells artisan stories through carefully crafted shoes. The lady behind Kinamania creates footwear with a passion for craftsmanship and traditions. 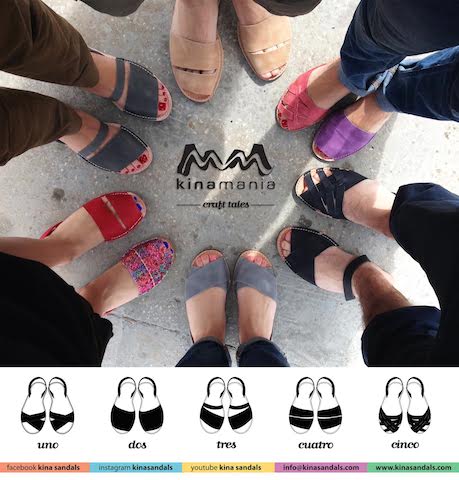 Through her travels to Spain, Kristina discovered a traditional sandal from the Baleares region, the Menorquina,. The century old model, which has stood the test of time, was brought by a farmer to the city in the 1920s and remains Spain’s favorite for its comfort and quality. She took the original model and fashioned four revamped versions for men and women, naming the revisited styles UNO, DOS (for the original), TRES, CUATRO and CINCO. Besides her classic line, Kristina collaborates with artists and craftsmen to create voyage collections. She first embarked in her beloved Spain and partnered with an atelier that creates costumes for toreros, applying the embroidered motifs on her Kina sandals. Her next collection was prepared hand in hand with Inaash to incorporate the delicate Palestinian cross-stitch. For the coming summer, she will introduce us to panels of metal mesh assembled by hand by Laura Bortolami, founder and designer of Laura B Collection Particulière. Coming soon is also a derby model created with the same passion. 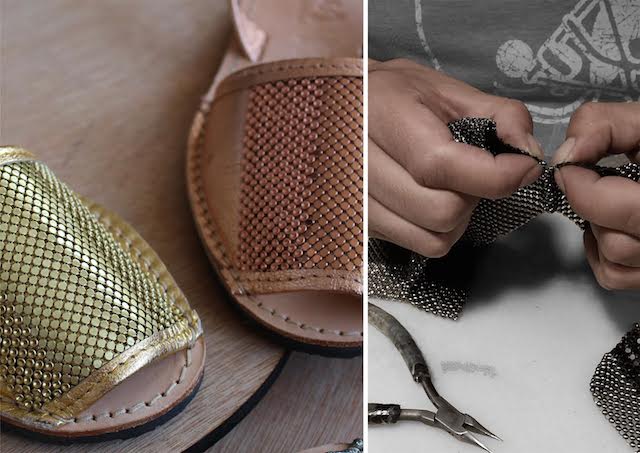 Kristina grew up in a family fond of art and design. She studied business in college but her penchant for design remained. She first worked with Randa Tabbah assisting her with administrative tasks but also developing mock up wax models for her jewelry creations. At that time, her grandmother gave her a series of leather belts dating from the 60s and 70s which inspired her to start her own line of belts Kinza Designs. Her work caught the eye of leather accessories designer Johnny Farah who asked her to join him for design and production of his collections. It was only once Kinamania was launched, two years ago, that Kristina discovered that her great-grandfather was a shoemaker in Canada. Kristina’s inherited passion drives her to knock on atelier doors and shed light on the unique work of artists and artisans she discovers along the way.

Kinamania shoes can be purchased in Dubai, Germany, Spain and the USA. In Lebanon, you can find them at Boutique Hub in Sodeco, Beirut. 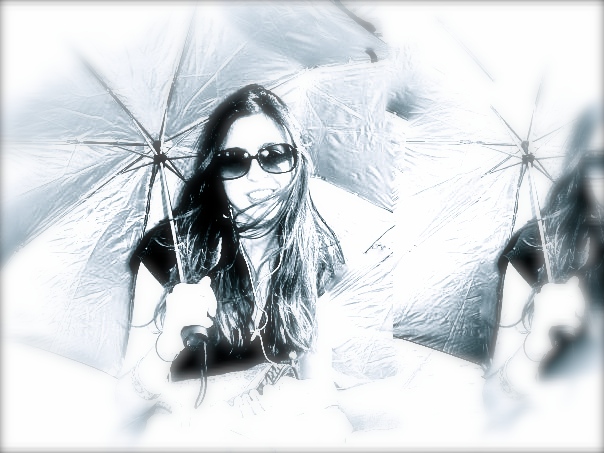